This object package is the ideal add-on for all Vasco da Gama users who want to prepare and simulate their air travel more than faithfully.

Enjoy the tension at take off in the Boeing 737, by selecting the plane of the respective airline with deployed landing gear. Simulate the flight with your Vasco da Gama software by opting for the same type of aircraft with stowed landing gear. Real maneuvers, such as the incline of the plane during the virtual bank, promise wonderful perspectives. Accurate details such as airline-related logos and colors are modeled 1:1. MotionStudios has once again managed to give maximum attention to detail with versatile animation possibilities for personal and professional use of Vasco da Gama. 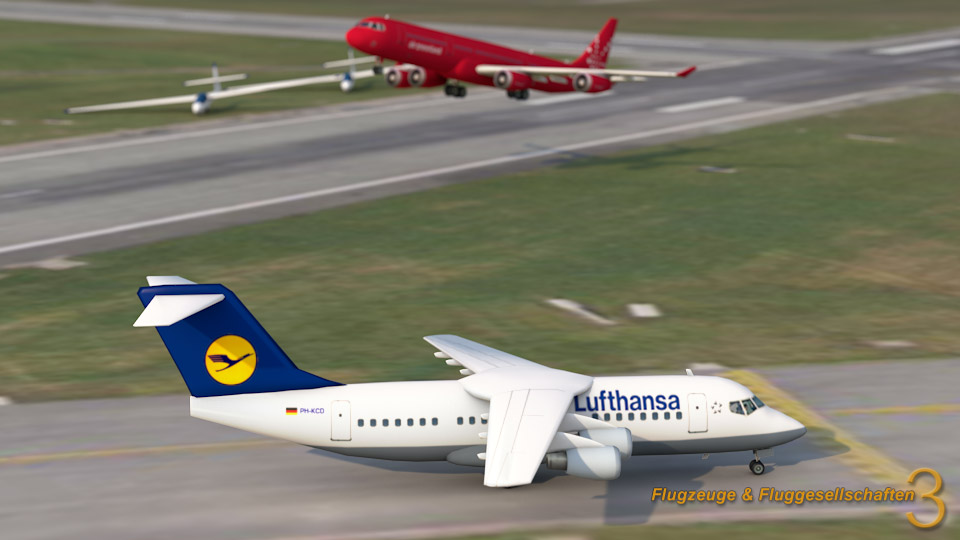 196 airlines in combination with 31 Boeing and 16 Airbus aircraft types amount to over 9,400 aircraft variations. This means that this object package can be called the most extensive digital aircraft collection in the world. Whether Air Berlin, Emirates or Turkish Air - this ultimate compilation brings the 196 best-known airlines in the world to your computer, where you can select the original aircraft types of the respective airlines and use them for your routes. Even gliders, private jets and sport aircraft are included, so you can spectacularly stage your adventure. 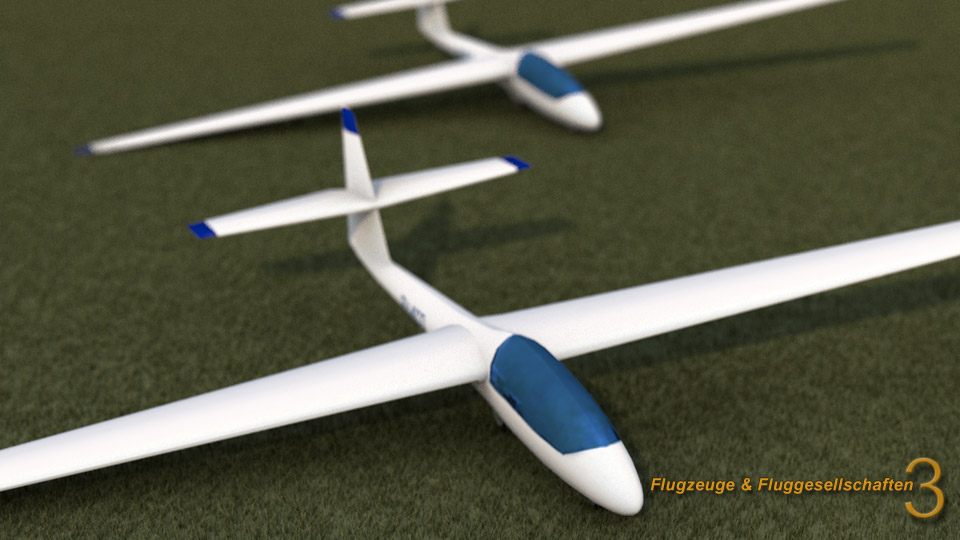 In the third version of the bestseller all aircraft can also be viewed from any angle, thanks to the many accurate details. This applies not only to the kings of the air, such as the A380 or the Boeing 747, but also to smaller jets that are used by the 196 airlines. In this package realistic vapor trails are as important as individual combination possibilities of aircraft and flight path. You can even design fictitious routes and display them with your preferred plane. 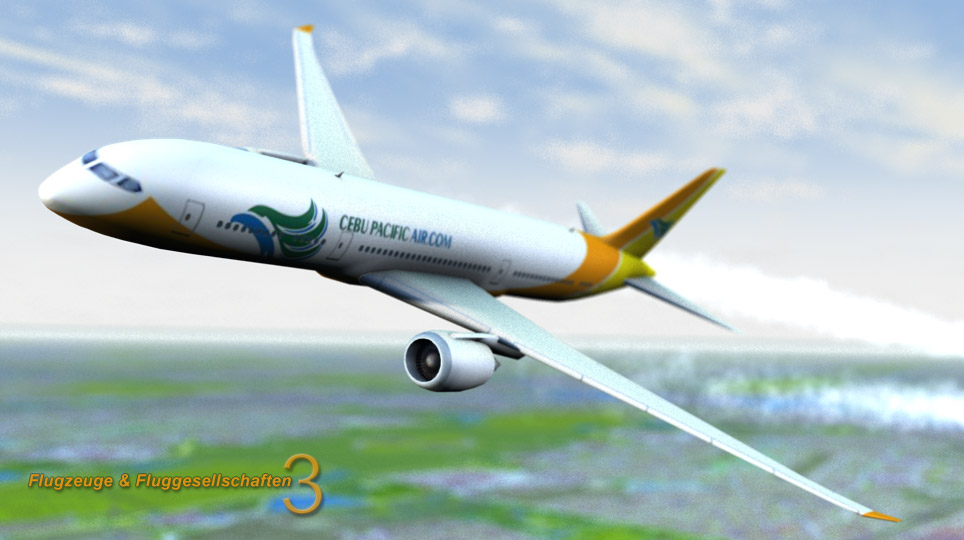